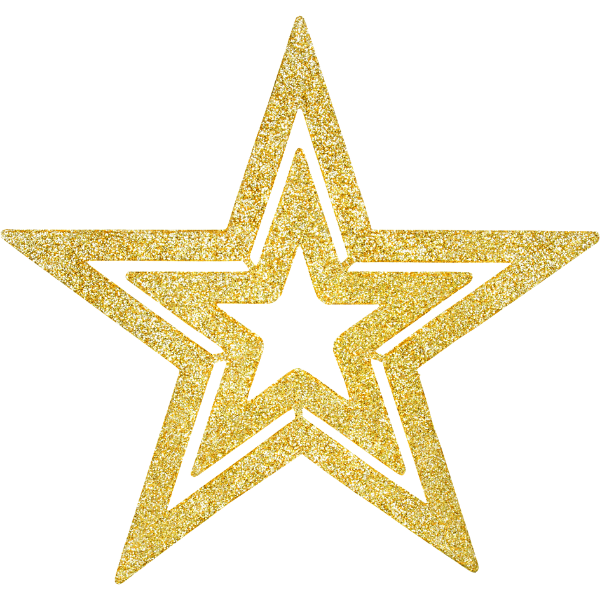 Jay Johannigman, a Cincinnati Bell Hometown Hero, is honored during opening day. He is a Colonel in the United States Air Force Reserve and a Professor of Surgery at the UC College of Medicine. He also heads the division of trauma, critical care, and surgery.

What does a First Responder do?

A First Responder is an employee from an emergency service who is most likely to be the first to arrive at an emergency scene and help. They will be recognized in the middle of every Reds home game. First Responders will be selected based upon availability and nominations.

About Dr. Jay A. Johannigman

Jay Johannigman is a surgeon at Knight Aerospace, a pioneer in advanced aeromedical transport, and an adjunct professor of surgery, and has been practicing as trauma and critical-care surgeon for over 25 years. After receiving his MD at Case Western Reserve University, he began his professional career. After completing his postdoctoral training, Dr. Jay Johannigman was already commissioned as a 2nd lieutenant in the USAF Reserves. He returned to active duty in the role of staff surgeon and medical director at Wilford Hall USAF Medical Center’s Surgical Critical Care Service.

After completing his active duty duty duty obligation, Dr. Johannigman was appointed Director of the Institute of Military Medicine and the University of Cincinnati College of Medicine. From 2001 to 2017, he was also the Director of Trauma and Surgical Critical Care at University Hospital in Cincinnati. He would remain active in civilian and military medicine for the next several years. Dr. Johannigman was the founder of the Cincinnati Center for the Sustainment of Trauma and Readiness Skills. Cincinnati CSTARS was established in 2001 and continues to be one of the five Military-Civilian Strategic Partnerships (Military-Civilian Strategic Partnerships) in the United States.

He split his time over the next 20 years between military and academic roles. Over the next 18 years, he would be deployed to combat theatres in Iraq and Afghanistan seven times. He also used the war experience to translate the lessons from war into civilian trauma centers in the United States and at his home institution.

He has been a military consultant for the Office of the Surgeon of the Air Force and a founding member of the Committee on Tactical Combat Casualty Care. Jay Johannigman, in addition to his professional and academic experience, has been active in the professional community as a member of many organizations and as a medical researcher. Nearly 100 peer-reviewed papers were published by him, including research in the areas of mechanical ventilation, en route treatment, and whole blood utilization. He is still active in clinical and basic research.

Delphiahttps://www.voicenews.org
Delphia Debra is a freelance writer. She writes SEO articles for businesses of all sizes and has been published on prominent financial websites featuring executive interviews. Follow her @delphiadebra1

Rick Vermillion is sharing ways to spruce up your curb appeal with low-maintenance landscaping ideas for your front yard....

Only 30% of people are successful over the long term in his industry, Dale Pinchot shares his tips for...

Fireproofing is the process of making something incombustible or fire-resistant. This could include a whole structure, a particular material,...

Keyword research can provide valuable insights into what your target audience is searching for on Google. These search terms...
- Advertisement -

Northwestern Medicine scientists have discovered a new genetic cause of dystonia, an incurable movement disorder, according to a study published in...

Most owners who lose their homes in foreclosure never thought it might happen to them. It can only happen...

Instructional design involves the creation of learning materials and...

What Do Librarians Do with Old Books?

One of the most common questions librarians get from...
- Advertisement -

Fireproofing is the process of making something incombustible or...
News

Keyword research can provide valuable insights into what your...
News

When you are applying for a mortgage loan, the...
Business

Instructional design involves the creation of learning materials and...